Musical instruments then and now 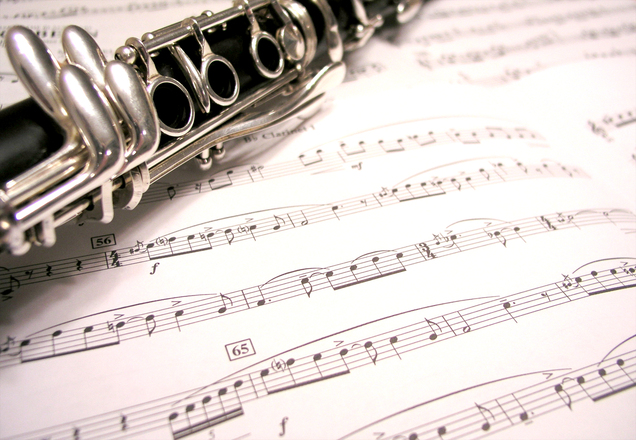 The evolution of musical instruments has been supported by the invention of power. The musical instruments used very many years ago were mainly operated by air and physical actions. The violins and guitars in those days were very cheap to get as the materials from which they were made were easy to get. Despite the lack of sophistication, music then was very much as good to hear as it is now; this only proves that for good music to be made there has to be a good writer and a very talented singer.